List of the Best Spice Plantations in Kerala that you must visit!

Named as one of the ten paradises of the world, Kerala amazes us with its natural scenic beauty like dense tropical forests, coasts and cliffs and is one of the most favourite vacation spots among the tourists. It is located on the southern, Malabar coast of India. The tropical climate of Kerala and the presence of natural water bodies, beautiful landscapes and more than 40 rivers, add up to deliver a soothing experience to the visitors. Do you know that visiting a spice plantation in Kerala is one of the must-do things while you are in Kerala for a vacation? Here we are detailing the Best Spice Plantations in Kerala that you should visit!

According to legends, Kerala rose up from the sea when Lord Parshurama (believed to be the 6th avatar of Vishnu) threw his axe into the sea in repentance for killing the Kshatriyas. The sea then started receding and finally brought up a narrow strip of land called Kerala. Because it was created by the Lord, Kerala is also known as ‘God’s Own Country’.

Apart from the scenic beauty, Kerala is also among the most important spice markets in India. Let us now take a dig at the list of spice plantations in this exquisite Indian state.

Abraham’s Spice Garden is entirely organic and offers a variety of flora and fauna, medicinal herbs, fruits, flowers and of course spices, to its visitors. This garden is well equipped with guides who can provide you with knowledge about the plants and spices and also about Ayurveda.

Some of the spices found here are Coffee, Pepper, Vanilla and Cocoa. 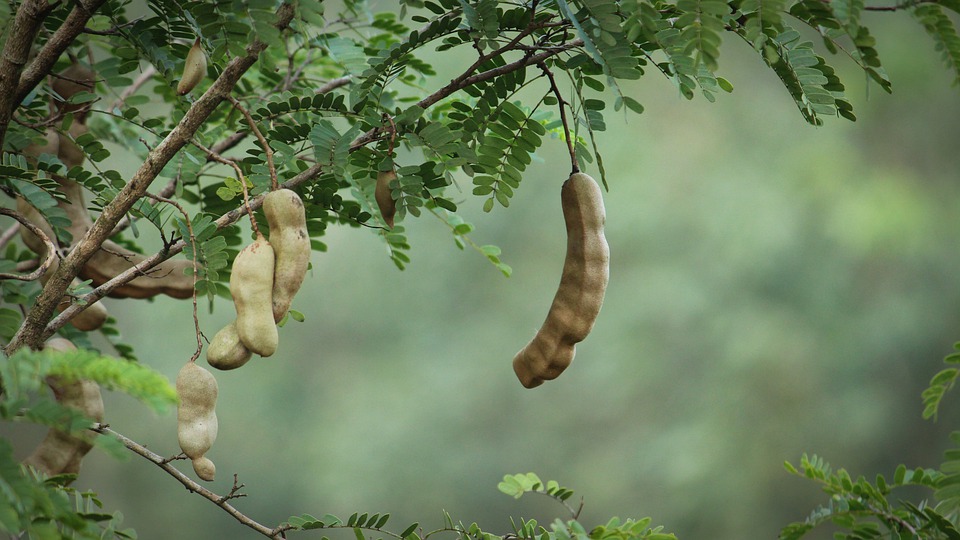 Abrahams Spice Garden- Thekkady is arguably one of the Best Spice Plantations in Kerala!

The entrance to the spice garden is a traditional Kerala-styled door which leads to the fantastic 5-acre area of plantation including farm animals. The aroma of the spices hits you once you enter this garden. You can also gain knowledge about the Ayurvedic plants. The garden contains colonies of the honey bee, paddy fields, aquarium and so much more. The natural beauty of Green Park is so much mesmerising and enables you to click a lot of pictures out there. One of the main attractions, other than the spice garden, are the treehouses referred to as ‘Erumadam’. These treehouses are made with 100% eco-friendly products.

Spices found here are Cardamom, Coffee, Cherry, Vanilla, Black Pepper and so on.

Green Park Ayurvedic Spice Plantation is one of the most popular ones among the list of the best spice plantations in Kerala. 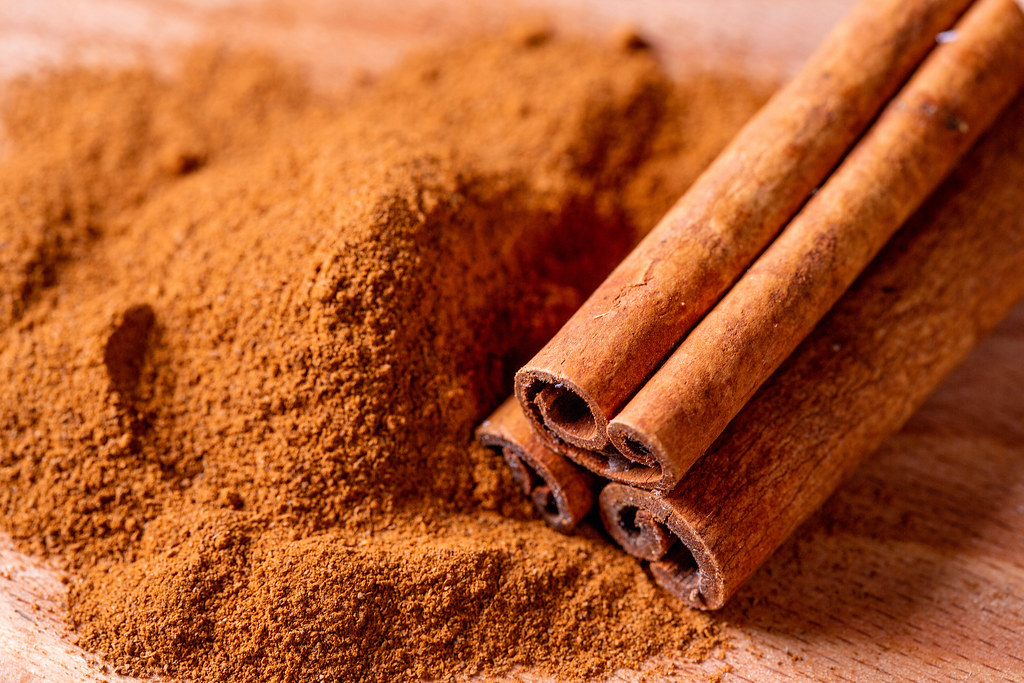 Located 13 km off Munnar town, the Cinnamon Gardens Spices plantation is a breathtakingly beautiful spice garden. Being situated in one of the hill stations, this spice garden is an abode of rich flora and fauna.

Periyar Spice & Ayurvedic Garden is the best place to enjoy nature and at the same time get an overall understanding of the flora, thus providing tranquillity to its visitors. It consists of a spice shop and a free consultation with an Ayurveda doctor.

The Green Land Spice Garden in Thekkady exhibits a large array of the Indian spices. This garden takes you through the history of the traditional spices. Their small yet lush green garden includes cultivation of organic spices. These spices are used for cooking and making medicines in Ayurveda. The Green Valley spice garden offers you the best kind of organic herbs like tea and coffee. They provide the best kind of medicinal herbs. Once you visit this place, you get accompanied by the guides who illustrate the cultivation process and tell you about the different plants present there. Apart from these, you can find rabbits and turkeys in the garden, entrapped in small cages.

The Hindustan Spices and Herbals is situated at a distance of 10 km from Thekkady wildlife sanctuary. The area is cool and calm and is free from pollution. The spice garden tries to cultivate almost all the spices found in Kerala, including medicinal plants.

Hindustandan Spices and Herbals can also be considered as one among the Best Spice Plantations in Kerala.

Kerala was a major spice exporter as early as about 3000 BC. This ‘Spice Garden of India’ attracted many of the famous traders like Vasco Da Gama and Christopher Columbus, from history. The Portuguese invaded Kerala in order to get the spices. Portugal even started a pepper monopoly in 1504, as a result of which Portugal grew rich on the spice trade. In addition to this, the Dutch wanted to erase bits of Portuguese influence from Kerala and aimed at controlling the spice trade of the entire region. So, they negotiated with the local rulers of Kerala for monopoly in pepper in return of articles like cotton, iron, sandalwood, etc. wiping out remains of the Portuguese.

Though the Dutch succeeded to take over the spice trade, their power was soon seized by the British who then started controlling the spice trade in the 1800s.

However, in modern times the spice growers export the spices through food manufacturers wholesalers and retailers. Hence, now all travellers can get the desired spices of Kerala by paying a fair sum to any of the above-mentioned spice gardens. Thanks to democracy!

Do you know the List of Spices in Kerala that will help you to spice up your cuisine!

The search of the Best Spice Plantations in Kerala doesn’t end here. Mention in your comments about your favourite spice plantations around the world:)