#2 in 4 Things to Do in Pathanamthitta 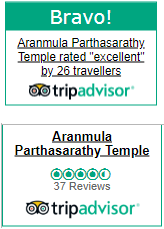 The environment of the temple is peaceful. The temple architecture is extremely stunning. Alongside architectural magnificence, this temple offers Hindus an incredible spiritual experience.

According to legend, the temple was originally constructed near Sabarimala. The prominent Tamil classic, Divya Prabandha has a reference to this temple. This classic dates back to the sixth to the ninth century.

This temple is amongst five temples built by the Pandavas in Kerala.

After departing Hastinapur for pilgrimage, the Pandava bothers reached near River Pampa. These temples were built then. Each of the temples has an image of Shri Krishna.

According to legends, this temple was built by Arjuna as a penance of killing Karna. Karna was unarmed when he was killed and it is against morals to kill an unarmed warrior.

The Aranmula Parthasarathy Temple is significant in the Hindu history as:

·         It is amongst the 108 Vaishnava temples in India. In addition, the temple has been mentioned in the great Tamil classics.

·         The temple demonstrates Kerala construction style. The entire temple is on an elevated platform. People have to climb 57 steps to get to the northern tower. The eastern tower is 18 steps high. Sreekovil is the key part of the temple that has the deity.

·         The temple has 4 towers over its gateways on the external wall. It also has a double storied gopuram.

·         The external wall has dedicated areas for lamps. These are lit during the festivals. In addition, there is a wall around the temple which protects the entire temple complex.

·         There is a light post at the temple which is known as the Deepastamba.

·         The main temple is rectangular and known as the Nallambalam.

·         The Namaskara Mandapa is square in shape and has a pyramid shaped roof.

·         The temple is renowned for its murals and paintings. These paintings belong to the mid eighteenth century. The paintings of Dwarpalakas can be seen on the doors.

·         The temple likewise has wonderful carvings. The carvings indicate stories from Mahabharata and Ramayana. The pillars have these intricate wooden and stucco carvings.

·         Apart from Shri Krishna, the other deities present at the temple are Yakshi, Sastha, Nagaraja and Balarama.

Devotees are offred prasadam after the morning Puja.

The dress code of the Aranmula Parthasarathy Temple is similar to the most other temples of Kerala state.

·         Men need to wear dhoti. Shirts or upper garments must be kept at the temple counter prior to entering the temple.

·         Women must be in traditional clothing. Saree, half saree and salwar kameez are a few examples.

·         Ashtamirohini which is the birthday of Shri Krishna

·         Khandavanadahanam is the festival that shows the fire that occurred at the Khandavana forest and is celebrated during Dhanus month.

How to Reach Aranmula Parthasarathy Temple

By Air: Nearest airport is at Thiruvananthapuram

By Road: Aranmula is 10 km away from Chengannur. Taxis and buses are available from this place to Aranmula. One can get to the temple in approximately 30 minutes by bus. 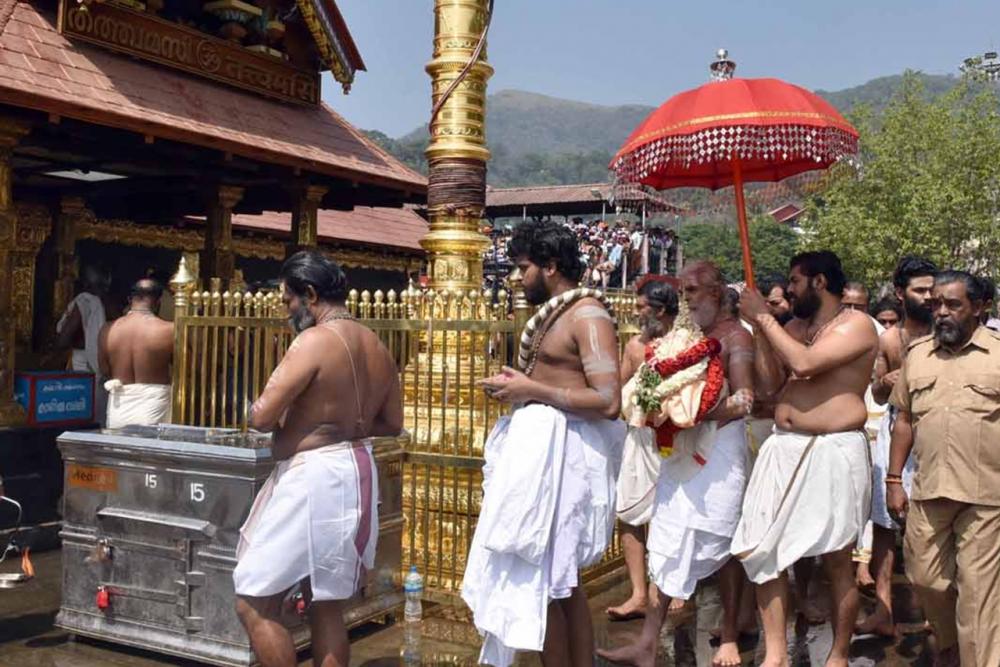 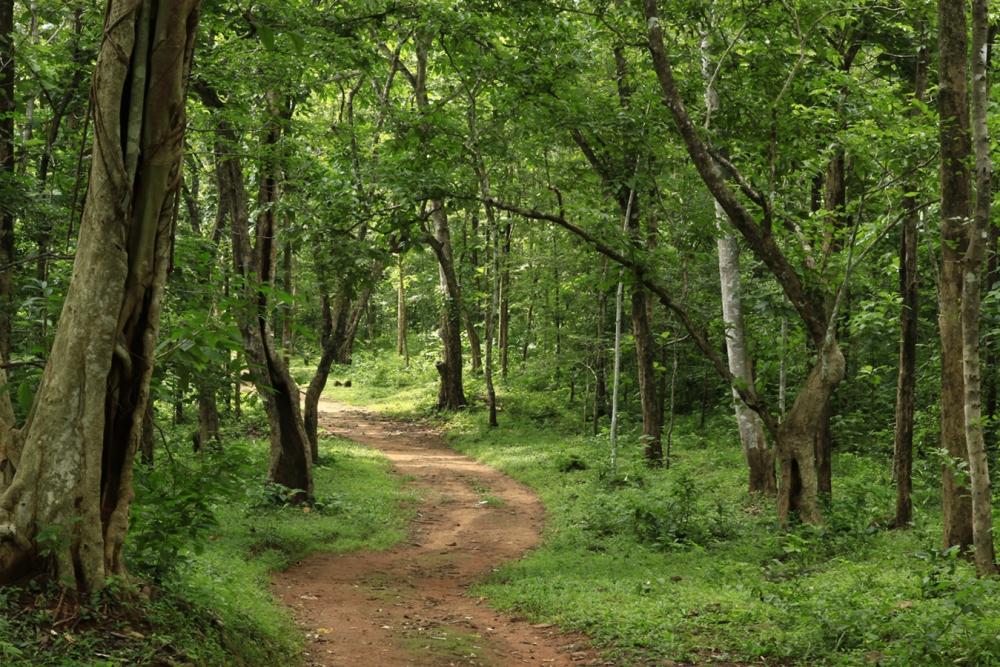