Chennai is the capital city of Tamil Nadu. Belonging to South India, the city is one of the most prominent business, cultural and academic hubs in the country. It attracts many foreign tourists every year. The city is home to art galleries, museums, amusement parks, temples, shopping malls and wildlife parks. The Marina Beach in Chennai is one of the most significant tourist attractions in South India. The city has a hot and humid climate.

A city offering something for all kinds of tourists.
Editor's Rankings

The city of Chennai has sightseeing and activity options that are suitable for all kinds of travellers. The architecture of the buildings in Chennai is especially beautiful, attracting many foreign tourists. Kids would enjoy the amusement parks, zoos and beaches of Chennai. People interested in history, art and culture have much to see in the city.

Chennai, previously known as Madras, is the fifth largest metropolitan city in India. The capital city of Tamil Nadu is a prominent centre for business, culture and academics. It is one of the most visited cities by foreign travelers. In 2015, 'Lonely Planet' listed Chennai among the top 10 cities to visit in the world. Located on the Eastern Coastal Plains with an average altitude of 6.7 m, the city of Chennai has a tropical wet and dry climate. There are three rivers and many lakes all around the city. 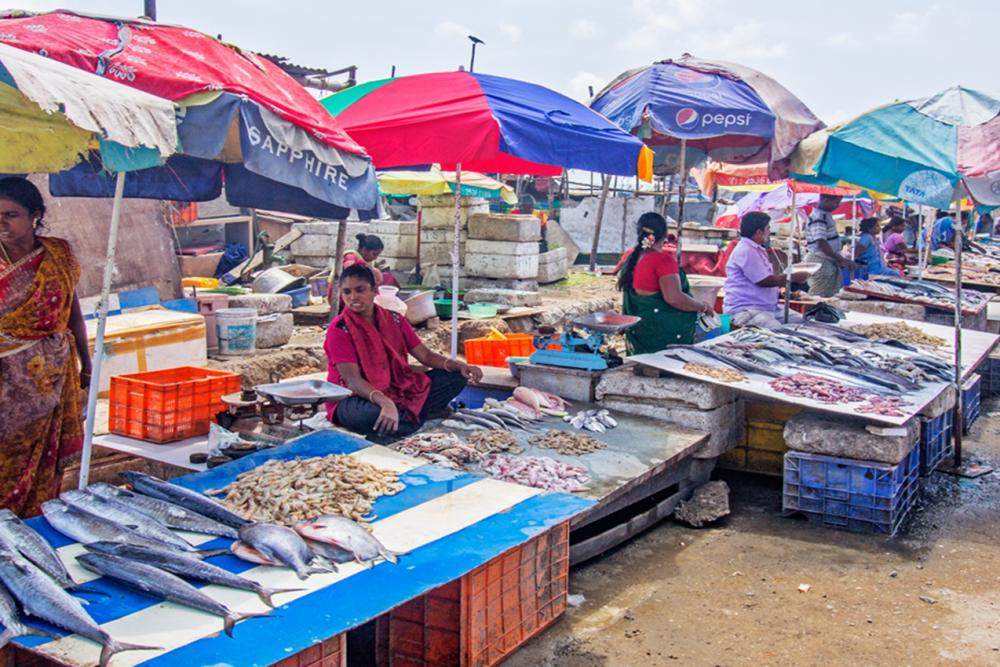