Lokanarkavu is the short form of the word ‘Lokamalayarkavu’ which has 4 words: lokam =world, mala =mountain, aaru =river and kavu =grove. This temple is the only holy place where a unique folk dance known as Poorakkali is offered during festivals. This dance form is similar to the martial art called Kalarippayattu. Till today, the Kalaripayattu artists seek the deity’s blessings prior to their debut because of the relationship of this temple with the celebrated idol, Thacholi Othenan. The temple premise is huge. Lokanarkavu temple combines an impressive simplicity and a beautiful aura. The carvings and murals here are a delight to art aficionados.

The goddess went all the way to Lokanarkavu with them in the avatar of a lady. She followed these 500 Aryans. The successors of Aryans still consider the goddess as their mother and not as a goddess. Othenan was a big follower of Goddess Durga. However, he didn’t have anything to do with the founding of this Durga temple. It is obvious from the fact that the deity is Durga at Lokanarkavu and not the Kali avatar.

The same thing applies to the neighborhood rulers that afterward claimed Lokanarkavu goddess as their family goddess. Each one of the leaders of Kerala used to have Goddesses with Thamasa puja or shakteya puja. Amid such pujas, there used to be a sacrifice of either people or animals to praise the God. This custom was followed by local people as well as by the Kings of Kerala and later it was altered. This was one of the standard practices with regards to local people as well as kings.

The primary deity in the temple is Devi Durga. The adjacent to 2 shrines are dedicated to the Lord Siva and Lord Vishnu. The main temple, as per to legend is 1500 years old.

Like most other Kerala temples, here too the dress code bans trousers, chudidars, jeans, frocks, skirts or any other modern clothes.

This is the most important festival of this temple and it goes on for 41 long days. It is held in the ‘Vrischikam’ (Malayalam month correspondents to mid-November - mid-December).

Meenam Festival is celebrated for 8 days with ‘Kodiyettam’ or flag hoisting on the ‘Rohini’ day. The traditional dance ‘Theyyambadi Kurup’ is performed on the 5th and the 6th days.

How to Reach Lokanarkavu Temple

By Road: Lokanarkavu Temple is located at Memunda around 6 km from Vadakara. KSRTC and several other private buses run frequently to Memunda. 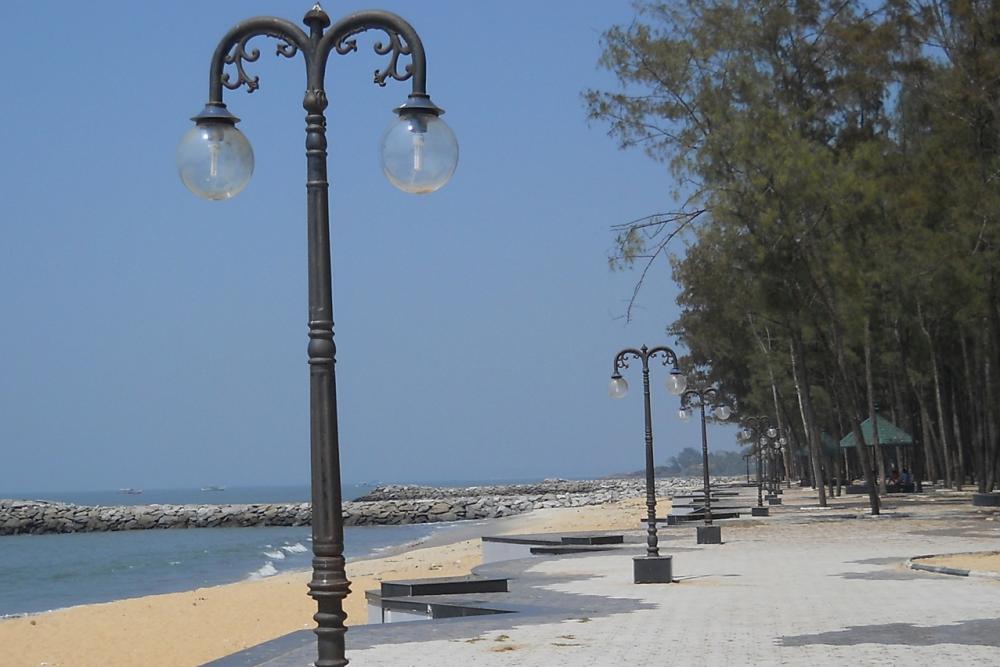 Like most other Kerala temples, here too the dress code bans trousers, chudidars, jeans, frocks, skirts or any other modern clothes.