Also recognized as Sabarimala for the Women as the most of the devotees are ladies, Attukal Bhagavathy or Attukal Amma Temple is the oldest temple in South India. Situated on the Killi River banks, this temple is devoted to Goddess Bhagvathy who is the avatar of Devi Parvati. Devotees worship Her as the ultimate power who is capable of granting all of their wishes. The temple has different figures of Gods and Goddesses on the external wall. Within the temple, you would find figures of Lord Shiva and Lord Ganesha adorning the door and walls. The temple has two idols of the main deity and one of them is embellished with gold.

#2 in 8 Things to Do in Trivandrum 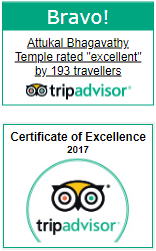 The temple is a peaceful environment. While the temple architecture is beautiful, it also offers Hindus a great spiritual and religious experience.

Attukal Bhagavathy Temple is the dwelling place mother goddess, Parashakthi or Bhagavathy and is prominently known as the Sabarimala for the ladies, who are the main followers of Goddess Bhagavathy. Attukal Bhagavathy or Attukal Amma is viewed as the ultimate protector and destroyer and looks after her followers like a mother.

Devotees who visit Sree Padmanabha Swamy Temple in Trivandrum (Thiruvananthapuram) also compulsorily visit the Attukal Amma temple. The temple is 2 km from the city center area of Thiruvananthapuram and is set in a rich green region right in the hub of the extremely urbanized environment.

The legend says that the head of Mulluveettil family met a young lady who requested for help to cross the river. Her appeal and allure made it evident that she was no normal human being. He bowed before her and furthermore helped her to cross the river. He welcomed her into his home too. As the entire family was coming to get her, the young lady immediately vanished. They were exceptionally baffled. The family’s head, soon, saw the young lady in his dreams. She instructed him to give her a house in that place. So the family built this temple and offered it to the divine power. The general people too contributed whatever they could to build the temple.

There is no particular dress code to visit the temple. Only during festivals, people are asked to wear traditional dress.

Attukal Bhagavathy Temple structure is a delightful mix of both Kerala and Tamil styles of architecture. The gate at the temple entrance is wonderfully designed and carved. On either side of the beautiful front gopuram (tower), you can see pictures based on the tale of Goddess Kannaki (Kannagi). On the southern gopuram, the Puranic story of Dakshayaga is shown in sculptures.

Within the Attukal Bhagavathy Temple complex, perfectly carved figures of Goddesses Kali, Mahishasuramardhini, Parvati and Rajarajeswari along with Lord Shiva and different depictions of Bhagavathy beautify the premises. In the passageways encompassing the temple, you can see portrayals of different gods and scenes from the epic stories of the 'Dasavatara', the ten incarnations of Lord Vishnu.

·         The most important festival of Attukal Bhagavathy Temple that draws in devotees from all over is Pongal.

·         On the ninth day of the ten-day long Pongal celebration, ladies cook and offer Pongal - a sweet rice, lentil, and milk dish - in earthen pots.

The closest airplane terminal is the Thiruvananthapuram International Airport (7 km).

The closest rail station is the Trivandrum Central Railway station which is 2 km away from the temple.

Trivandrum Central Bus station is around 2 km from the temple. It is well-connected by roads. 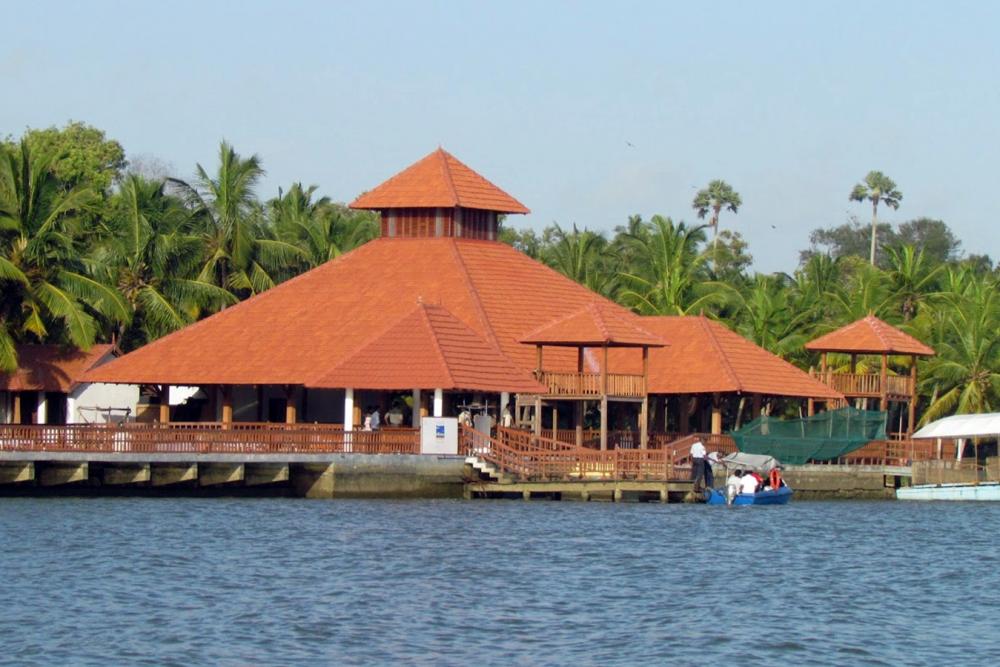 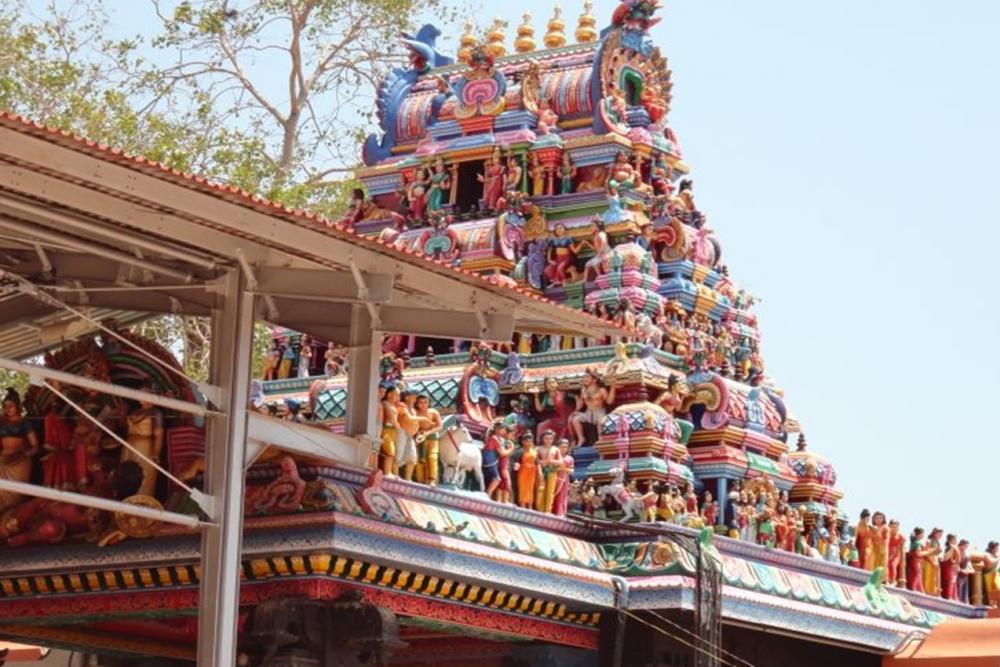